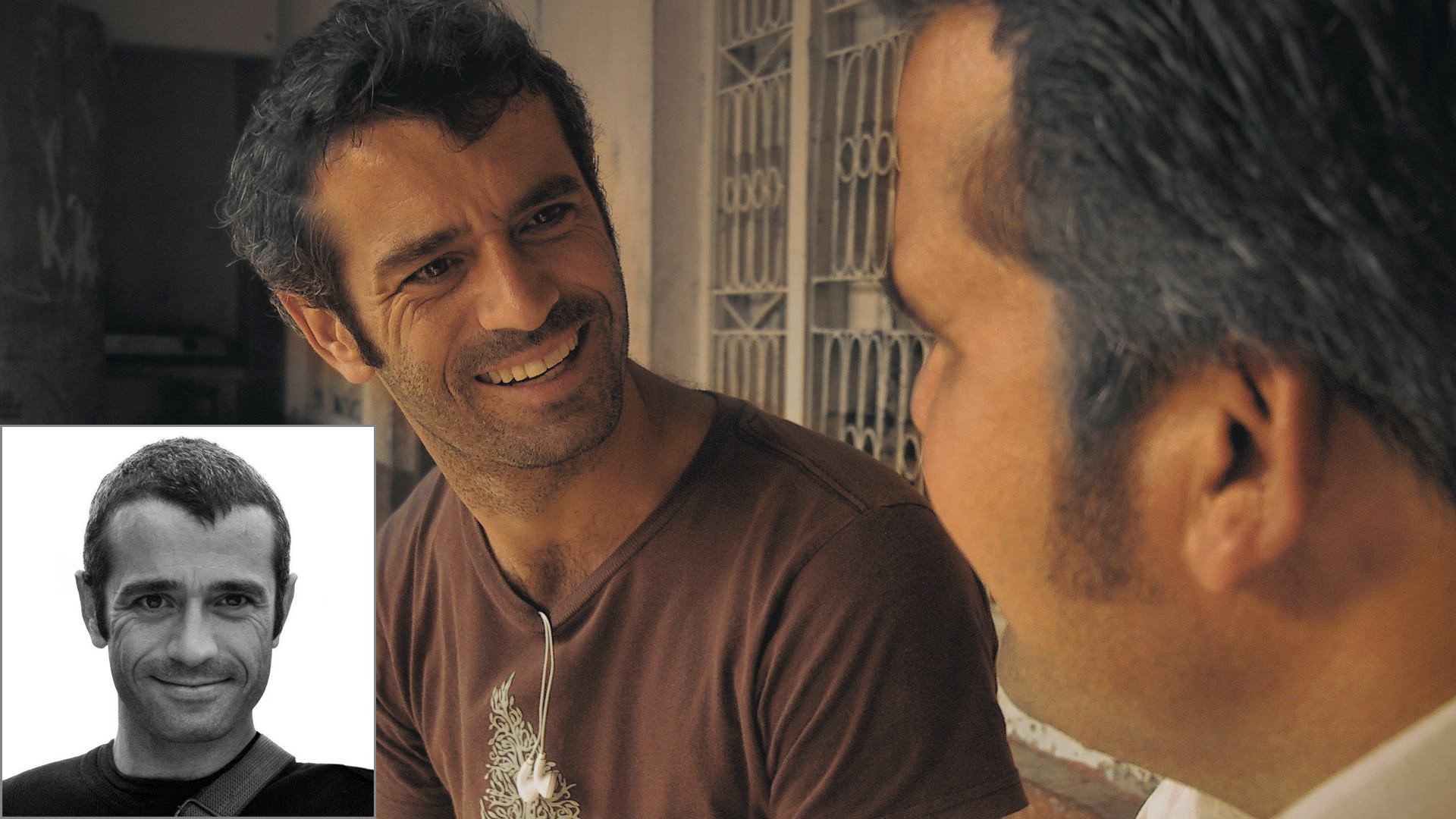 Let us introduce to you the key cast of the ‘Reconnection’ film.

Read more about the team behind ‘Reconnection’ here.

‘Reconnection is a film about Sean Fletcher, a successful web designer, more capable with the Internet than his personal life. Unable to deal with his recent break up, Sean tries to run away from it all by taking a trip to the Himalayas but finds himself stuck on the way in a small Indian town. Things get complicated when he gets a work offer at home only to realize he can’t make it back in time to take it. While Sean figures out his priorities between career and relationships, he finds that he is stuck in a very unusual place, which takes him on a heart changing journey.