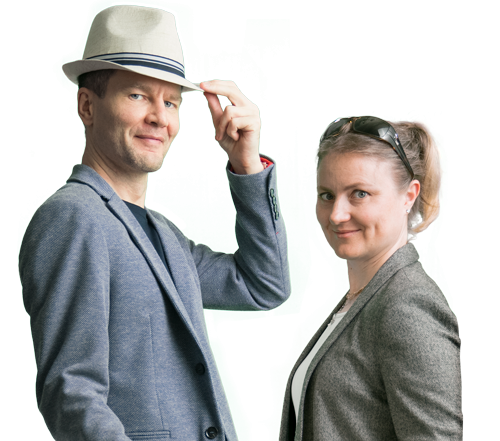 we are Max and Olga, we run FIVE Pictures, a Dubai-based marketing and video production team.

FIVE Pictures disrupts traditional marketing and video production model by working with brands and businesses directly. No agencies, no middle men, we get you covered with everything from strategy that converts and sells to videos that people watch until the end.

Maksim has incredible creative talent that he brings in the form of energy and excitement with what he does. We have worked with him several times and each time, the results were even better. If you have a marketing message that you want to convey with video, I recommend you talk to Maksim.

Max is easy to work with and delivers a great product. I like how he is ready to walk the extra mile, being energetic and bringing his creativity to the table. He understands how to communicate a marketing message and has an eye for detail, We've used him for our companies rebranding effort. He is reliable, we worked with him several times and he is our go-to guy for everything video!

My New York-based company has worked with Max on several international documentary film productions in Asia as well as in Europe. Even under challenging circumstances, we could always rely on his professionalism, attention to details and his ability to come up with creative solutions. He has proven to be a wonderful team worker, who never hesitates to "walk the extra mile" for the desired outcome. With his multitude of talents, Max could be a great resource for any creative project.

Years In The Field 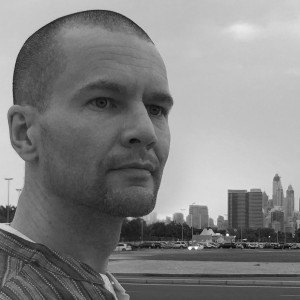 Maksim Varfolomeev has been in the filmmaking/advertisement field since 1993, starting on TV as an editor. In 1998 he switched to commercials. After 6 years in advertisement in 2003 he moved to Almaty, Kazakhstan, founded a production company and filmed Self-realization (Samoosoznaniye) TV series running on Kazakhstan TV for three seasons. In 2005 he joined international advocacy campaign for human rights in Kazakhstan as a director of communications and PR. In 2009 he moved to India to film Reconnection (a winner of 14 international awards, 2015, India), and in 2016 ran a successful crowdfunding and SM campaign for the film release. In 2017 he moved to Dubai, where he founded FIVE Pictures, a brand storytelling, marketing and video production company. 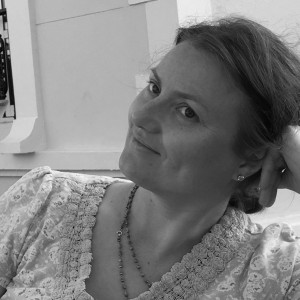 Olga Avramenko has been working in publishing and major national newspapers as an editor and journalist since 1996. In 2003 she moved to Almaty, Kazakhstan and joined an eco-project, studying Ayurveda and well-being. In 2003-2004 she co-ran a production of Self-realization (Samoosoznaniye) TV series, aired on Kazakhstan TV for three seasons. In 2005 she joined an international advocacy campaign for human rights in Kazakhstan as a communications assistant director. In 2009 she moved to India to start Vrindavan Experience Facebook community, and as a social media director and SMM manager, grown it to a 85K audience. She co-wrote and co-produced Reconnection (2015, India), and in 2016 ran a successful SM campaign for the film release. In 2017 she moved to Dubai to run FIVE Pictures, a marketing and vide production company. 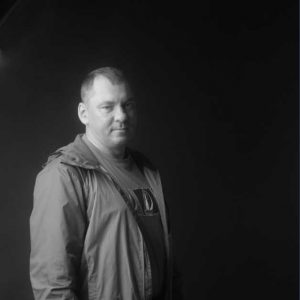 Fyodor Samsonov graduated Omsk State Technical University as Bachelor of Engineering and has been working on TV since 1994. From 1999 he directs ‘Studio Five’ production studio. Throughout his 21 year career he has produced thousands of commercials and films. He specializes in 3D, 2D motion design, animation, photography, commercials, short and corporate films. 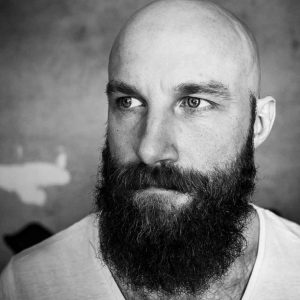 Maksim Ryabikov, a musician, composer and lyricist, has been in the music scene since the 90s. In 2011 he founded ‘Groggy’ music band, has been an active member of the group and performed in different music projects, touring Europe and recording albums. He works at ‘Studio Five’ since 2002. He specializes in composing the original score for commercials and corporate films, writes, arranges and produces songs. He also edits corporate films, music clips and wedding videos and has experience in producing infographics and motion design ads, having many projects of different complexity under his belt.