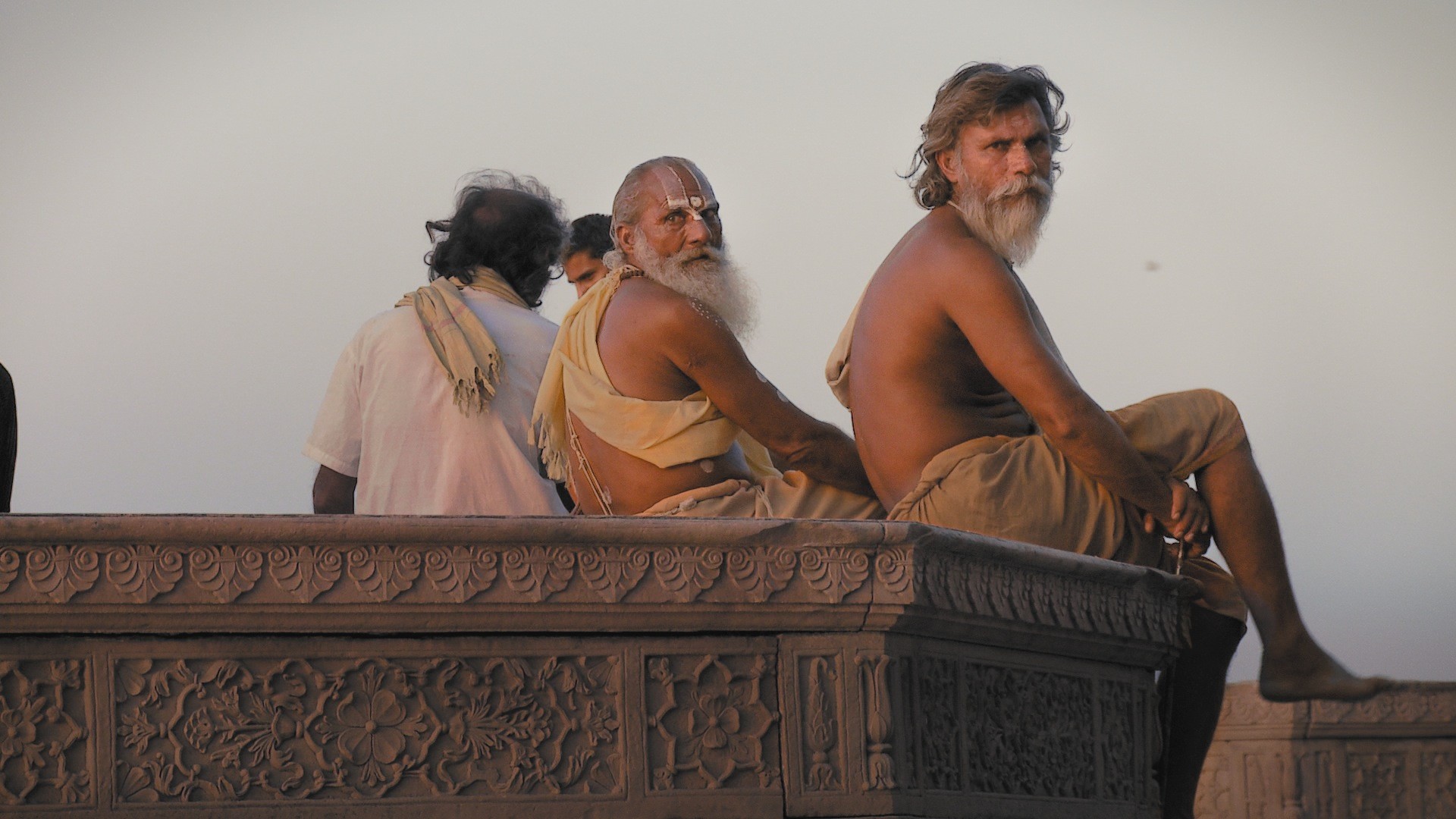 A few days ago I had the chance to preview the film ‘Reconnection’. It is beautifully shot and has clearly been a labour of love for the filmmakers – husband and wife team, Maxim Varfolomeyev and Olga Avramenko. The film captures some of the quintessential experiences of Vrindavan as a place — the colour, sights, sounds, smells, and tastes — whilst also effectively giving a flavour of its devotional energy, and communicating the message that Vrindavan is not just a physical location but a state of consciousness.
The semi-fictional story was one which many people will be able to relate to, and charmingly features many Vrindavan locals acting as themselves (amazingly un-selfconsciously I thought!)
Having made a music album and seeing the back end production of many an artistic offering, I can appreciate how much work and time and devotion goes into such a piece – which we consume within minutes.
The filmmakers are now trying to raise money to cover the costs of production, so that it can be broadcast widely all over the world, and share this message of spiritual reconnection. Please watch the trailer, and consider giving something – however small, to support this project.

On the picture: A group of Indian sadhus at Keshi-Ghat, Vrindavan, India. A still from “Reconnection”, a multi-award winning film.