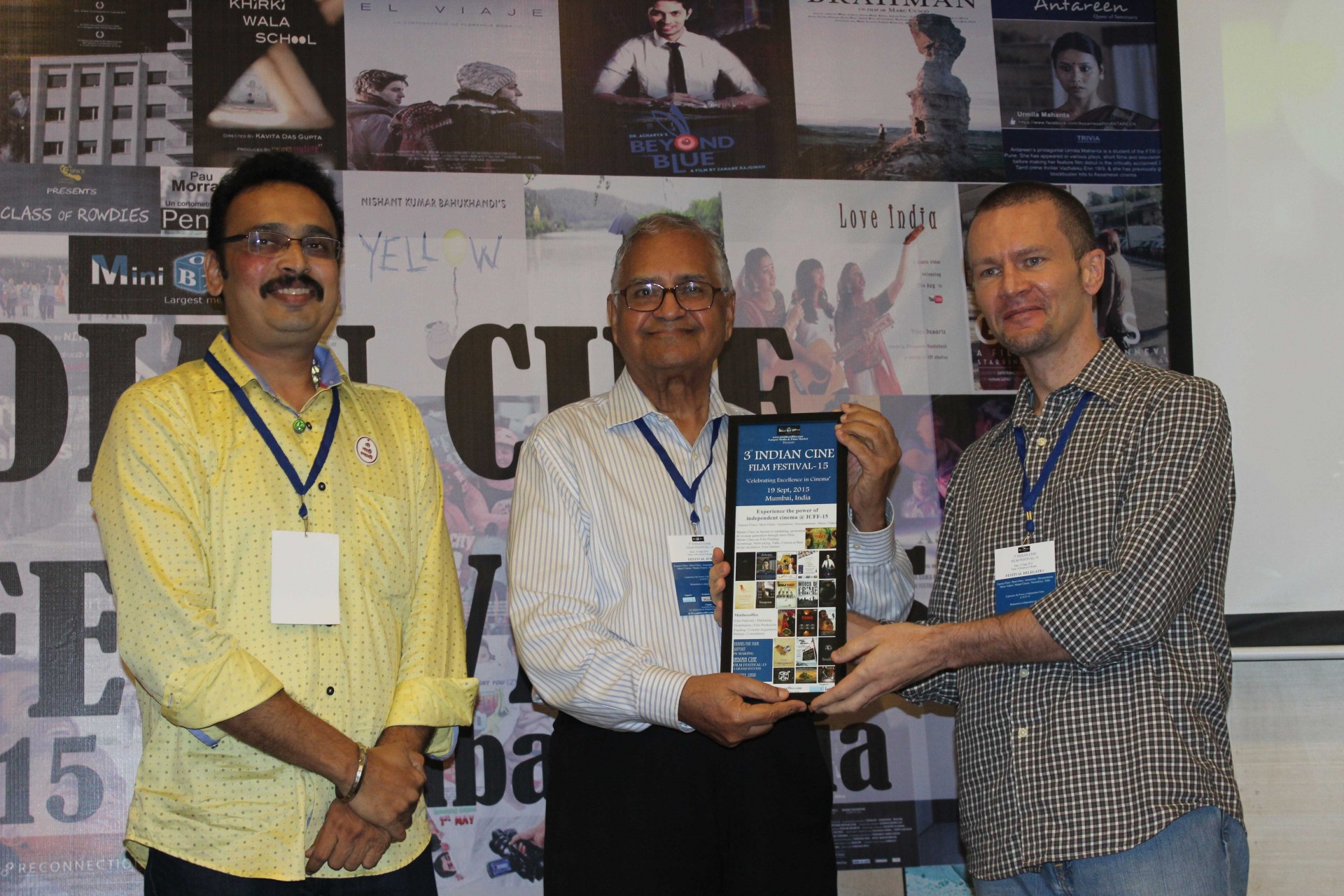 More than 1300 films were submitted for the Indian Cine Film Festival. Out of that 116 passed through the selection. From these lucky ones our ‘Reconnection’, a film about Vrindavan, has won the Jury Special Mention Award, that was presented to us by Indian filmmaking legend G.L. Bhardwaj, who began his career as an assistant to Raj Kapoor and made acclaimed films like “Shocking Asia” and “Shree 420”. Listen to him speaking as he compares “Reconnection” to his own film ‘Land of Krishna’ that won multiple International and National nominations including Presidential award. We were so humbled yet honored to receive the award from him!

— G.L. Bhardwaj, the legendary filmmaker that worked with Raj Kapoor, famous for his films ‘Shocking Asia’ and ‘Shree 420’ 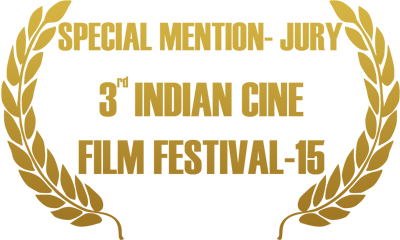 Moments of the Festival

Moments from Indian Cine Film Festival and some backstory