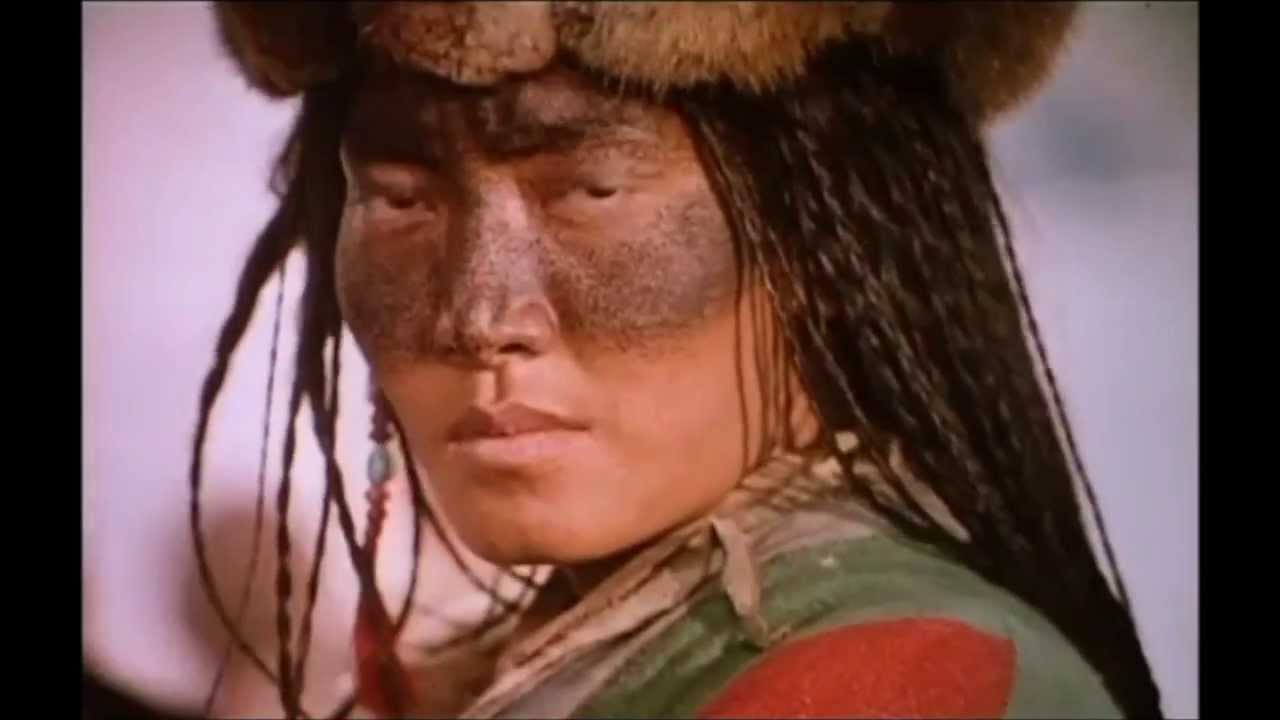 Himalaya – Caravan (French: Himalaya: L’Enfance d’un chef’) is a 1999 film directed by Eric Valli. It was the first Nepalese film to be nominated in the Best Foreign Film category at the 72nd Academy Awards.

Himalaya is a story set against the backdrop of the Nepalese Himalayas. At an altitude of five thousand metres in the remote mountain region of Dolpa, Himalaya is the story of villagers who take a caravan of yaks across the mountains, carrying rock salt from the high plateau down to the lowlands to trade for grain. An annual event, the caravan provides the grain that the villagers depend on to survive the winter. The film unfolds as a story of rivalry based on misunderstanding and distrust, between the aging chief and the young daring herdsman, who is both a friend and a rival to the chief’s family, as they struggle for leadership of the caravan.

The film is a narrative on the both traditions and the impermanent nature of human struggle to retain and express power in the face of the gods. “The gods triumph” is the call that echoes at the end of the film and expresses the balancing of karmic destinies. The extreme environment of the Himalayas is magnificently contrasted to the delicacy of humanity and the beauty of Tibetan culture.

Himalaya was shot in widescreen over nine months on location in a region that can only be reached on foot, with all but two characters played by real chiefs, lamas and local villagers. Director Eric Valli has lived in Nepal since 1983 and is also a photographer and author. His work is regularly published in National Geographic, GEO and Life magazines.

.
Ethic statement: the links provided are affiliate ones. You are paying the same price by buying via these links, yet a tiny amount goes towards FIVE Pictures. Take it as a chance to contribute a bit to our mission.

Read original article about the film on Wikipedia.