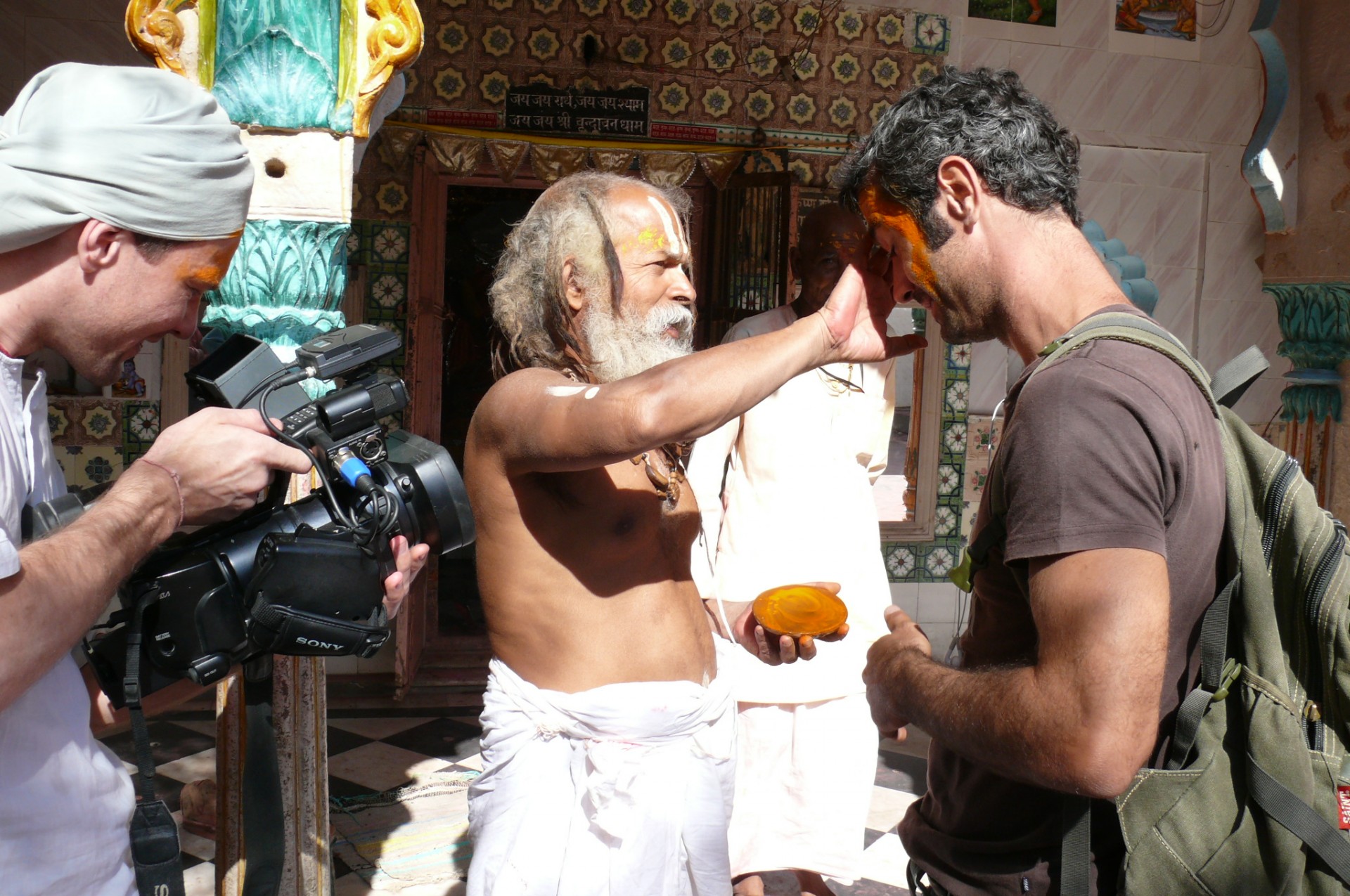 It’s often that I find hard to describe my impressions of a film or a book. Maybe it’s because everyone interprets the surrounding in his own unique way and maybe because it’s often pretty difficult to choose the right words. Nevertheless I’ll try today. This is about documentary film “Reconnection”. The film is beautifully shot and edited although in some parts I would like better exploration of the topic and as I honestly admit longer runtime. I have watched it in one breath although I consider myself far from (from what namely I can’t say exactly) because the film is shot in such way that it touches people’s souls and hearts without any distinction. Yes, I see there a sort of hidden preaching undertone but it fits perfectly well into these words from the film: “…Go and tell everyone you see about this place…” (an approximate quote). And it’s done so subtly and with such love that you really want to leave everything, put on sandals and drag yourself into the unknown thousands of kilometers far away. But this is just an opinion of a person who was never in the place the authors describe. It’s an opinion of a person out of tradition, although in fact a person becomes a person not due to places and traditions and the film is also about this. In 40 minutes time the filmmakers managed to include so much that you can talk about it for very long. Although I would prefer to be silent. What’s the need to tell if you can show? I really hope that this film will be soon available for everyone to watch.

On the picture: At the set of “Reconnection”: An unusual make-up, native style. Local sadhu decorates Armand Gachet, a lead actor of the film, with a sandal wood paste. A still from a multi-award winning film “Reconnection”.