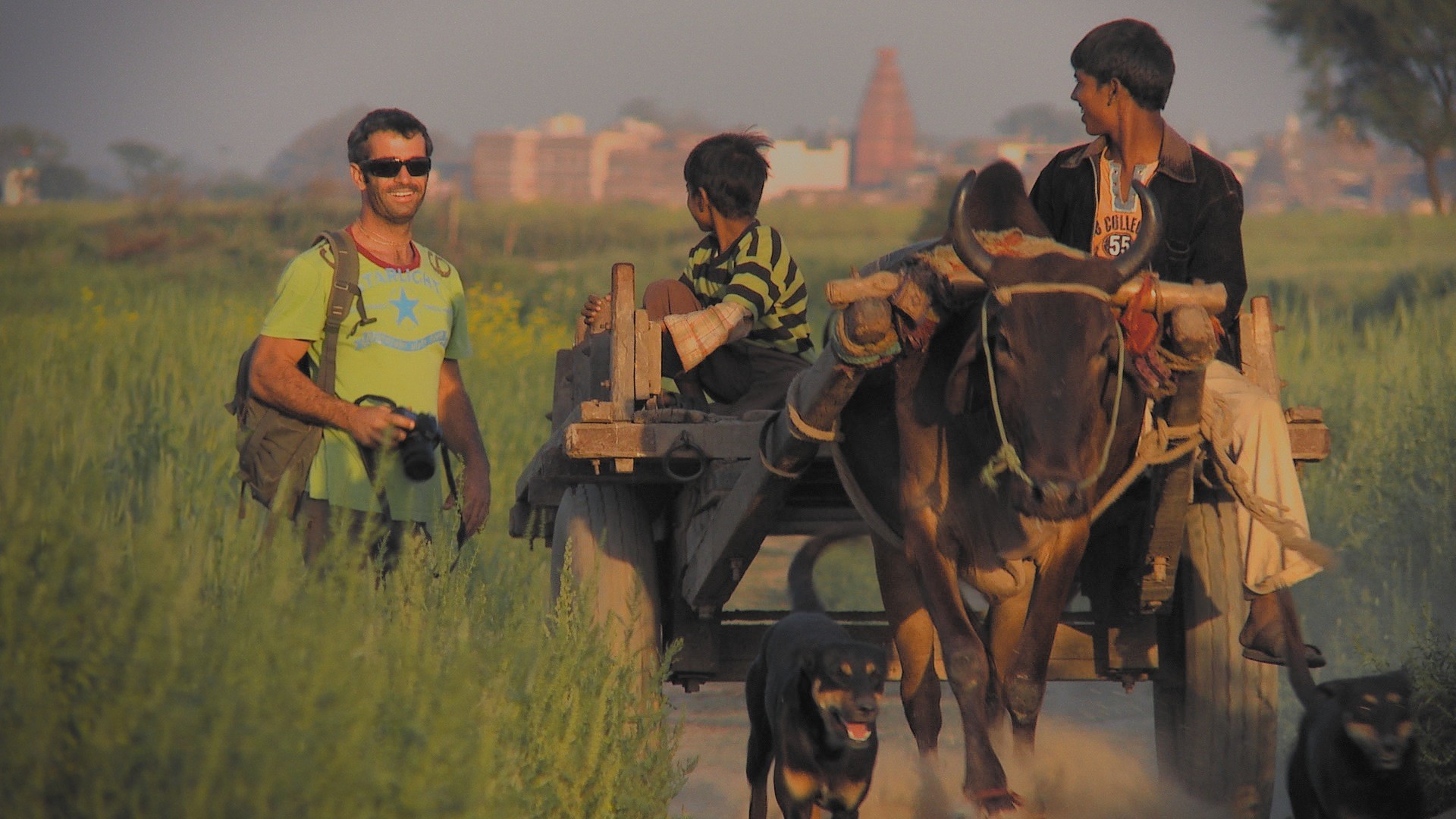 Having visited Vrindavan once, your heart stays there forever. Having watched “Reconnection”, I understood and finally felt with all my being that Vrindavan is in my heart and wherever I am, it is there as well. At any moment I can immerse again into the mood and energy of this holy place. Especially during difficult moments in my life.
Our guys from @vrindavan_experience made an amazing movie about Vrindavan. Without any special effects and with small budget. It would seem that hardly anyone can be attracted to such film nowadays when it’s hard to amaze anyone – that’s how the environment is oversaturated with available information. This is our world, where people don’t want to be who they are but just to appear. A world where external image and status in social networks is more important than the real life.
In my opinion Reconnection is a must-see film for everyone. It can and should be watched by all family. Both for those fortunate of visiting this place as well as for those who only dream of getting there.
The film is deep and simple at the same time. It’s a film about eternal topics. A film that gives hope. A film, that is like a torch, lighting a path to take. A film about Love and where it can be found, where you can feel that taste each soul is craving for. A film about the Source each of us searches for but does it in a wrong place. We search it in material while passing by the real present. As the film’s hero says: “There is only one reason to leave Vrindavan – to tell about it to others”. I always think about Vrindavan and remember my pilgrimage to this place. And in most cases there is this feeling that I have never left this place but just stepped out for a minute. Of course, sometimes I feel nostalgic when you forget that Vrindavan is in one’s heart and you never left it and then I go through photos of my 3 pilgrimages to Vrindavan and connect to that energy of Love. And now there is this film through which it is possible to get connected and feel that taste of Love.
I want to share my favourite quote from the film (yes, we wrote down quotes with my husband during the screening): “Love is so powerful that it can even make God surrender”. It’s a film about Love.

On the picture: An encounter in the fields by Yamuna river. A still from a multi-award winning film “Reconnection”.