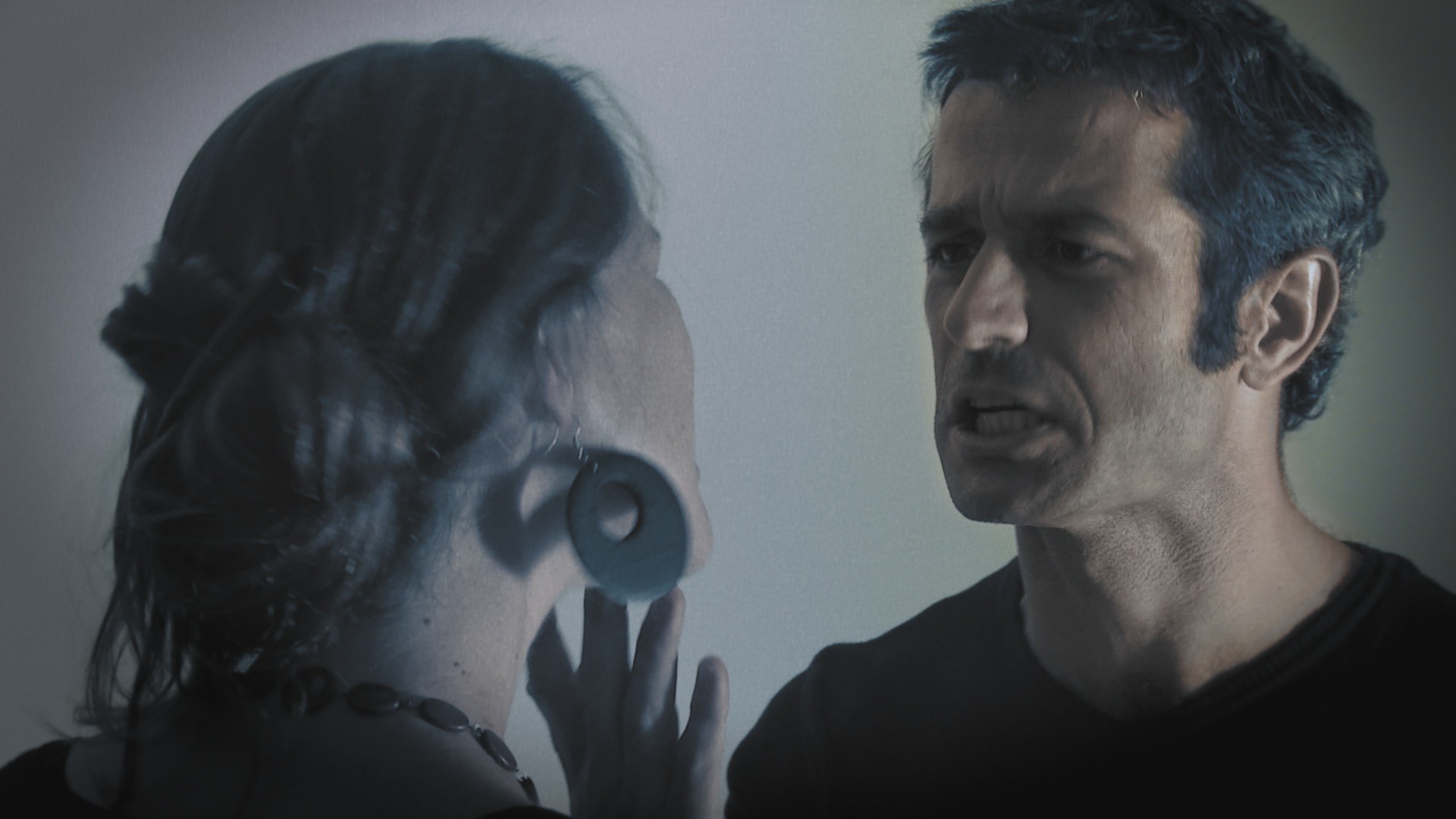 I was mostly contrasting in my mind the ‘human element’ / he and his girlfriend, since Jagadananda has been posting about so-called ‘love’ experienced in this world as being a reflection of Divine Love; not sure I see ‘eye-2-eye’ with that, but in any case, let’s face it, when you see people in the States interviewed re: the CivilWar- who won? who were the two sides? and they all look back with blank stares, but if you ask them who is BradPitt married to? they all know. so, it is a fine art to draw people according to where they are at present‬.
‪I think you all did a beautiful job‬.
‪And I hope that all the material that got edited out can one day be compiled as well; I’m sure you have a lot!‬

On the picture: Sean Fletcher, the main character of the film, and Kelly, his girlfriend, having a fight. Sean tries to run from a broken relationship by taking a trip to Himalayas, but finds himself stuck in a small Indian town that turns out to be an unusual place. A still from ‘Reconnection’.