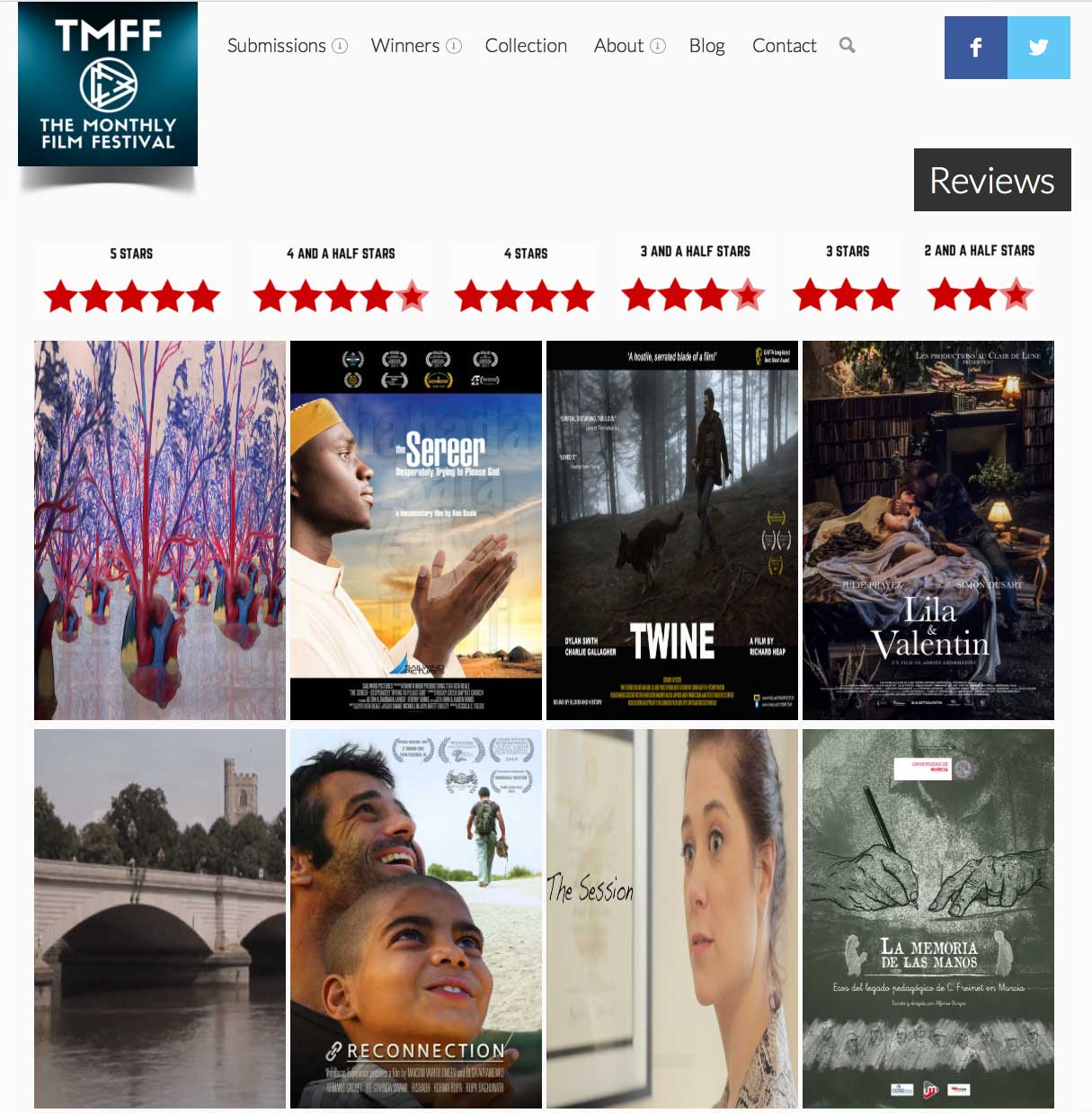 We have good news and then more good news! First, the nomination. 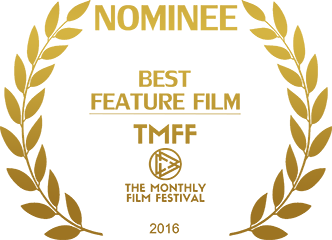 The Monthly Film Festival, Glasgow, UK, January 2016: ‘Reconnection’ is nominated into a Best Feature Film category. Here is the festival list of this category winners.

Now more good news. ‘Reconnection’ receives a very good review from The Monthly Film Festival in Glasgow, UK. This is what the festival writes about the film.

This is a captivating trip to an intangible place!