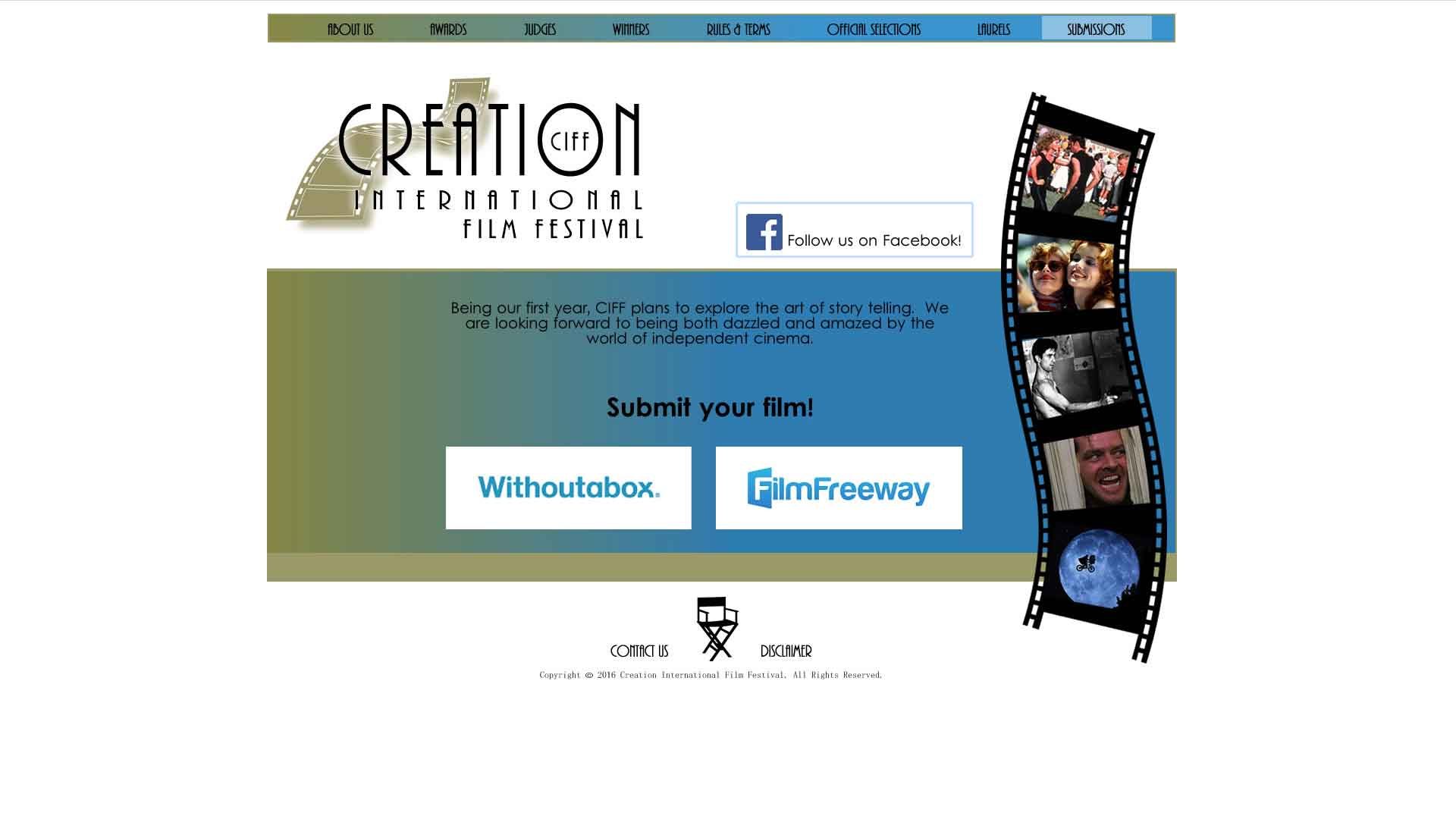 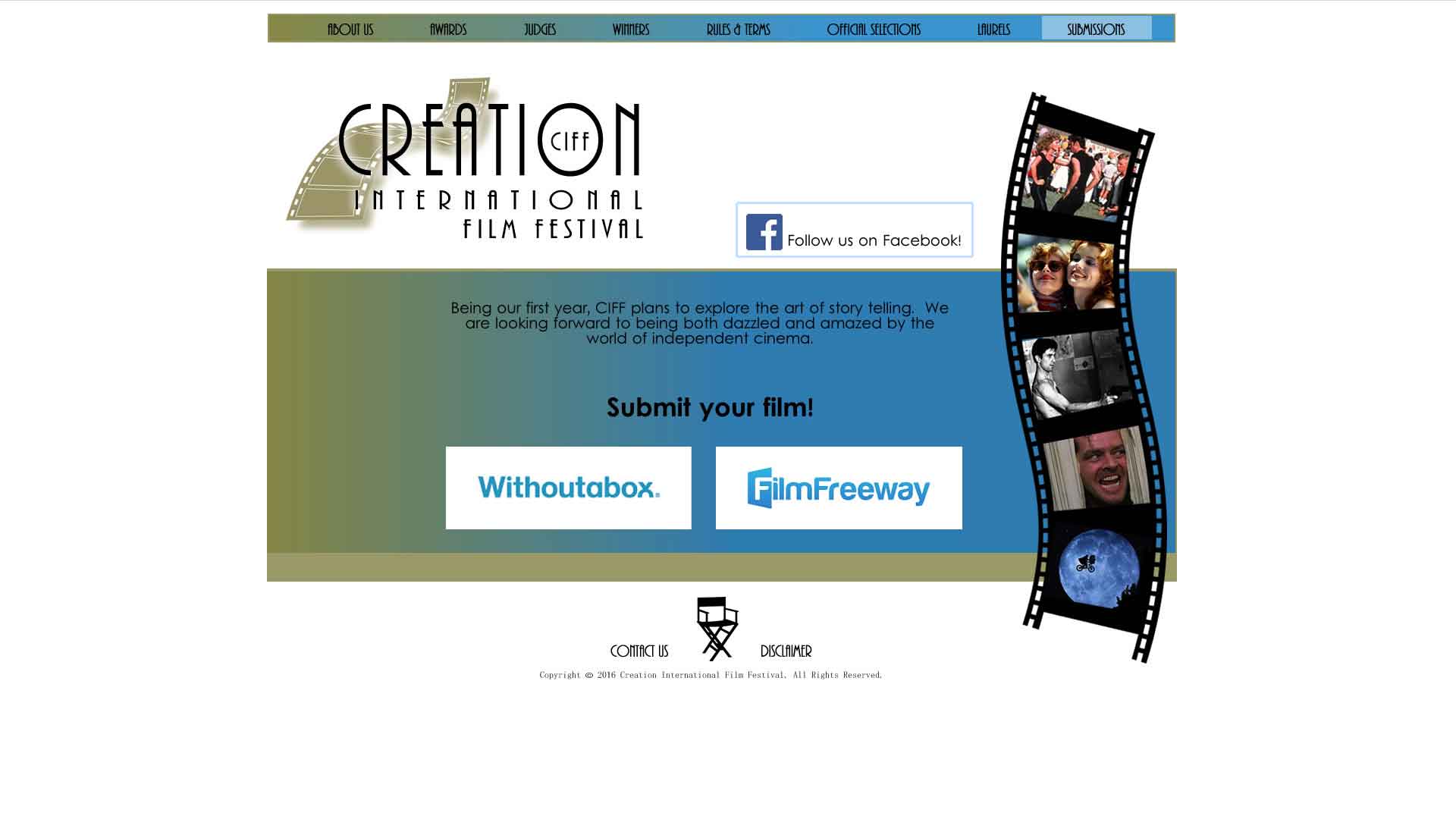 ‘Reconnection’ makes it into an Official Selection of Creation International Film Festival, Ontario, Canada and receives a beautiful review by Brian Lutes.

Creation International Film Festival (CIFF) is an international film and screenplay-writing festival designed specifically for the indie filmmaker who’s tired of being overlooked by all the other festivals that seem to cater only to big budget productions. CIFF is headquartered in Canada, though the International judging panel is scattered around the globe. The festival runs in 4 quarters. Once a year, in March, it holds an annual Creation Festival Gala, screening the best of submissions from the 4 quarters in a theatrical presentation. The audience chooses their favorite and a beautiful CIFF Best in Show trophy is being awarded. 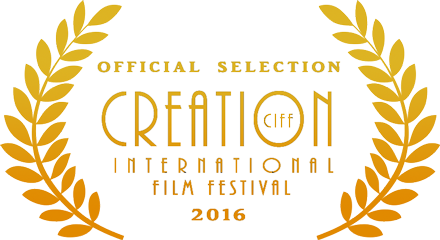 ‘Reconnection’ gets into an Official Selection of Creation International Film Festival, Ontario, Canada, May 2016. Check the festival website. 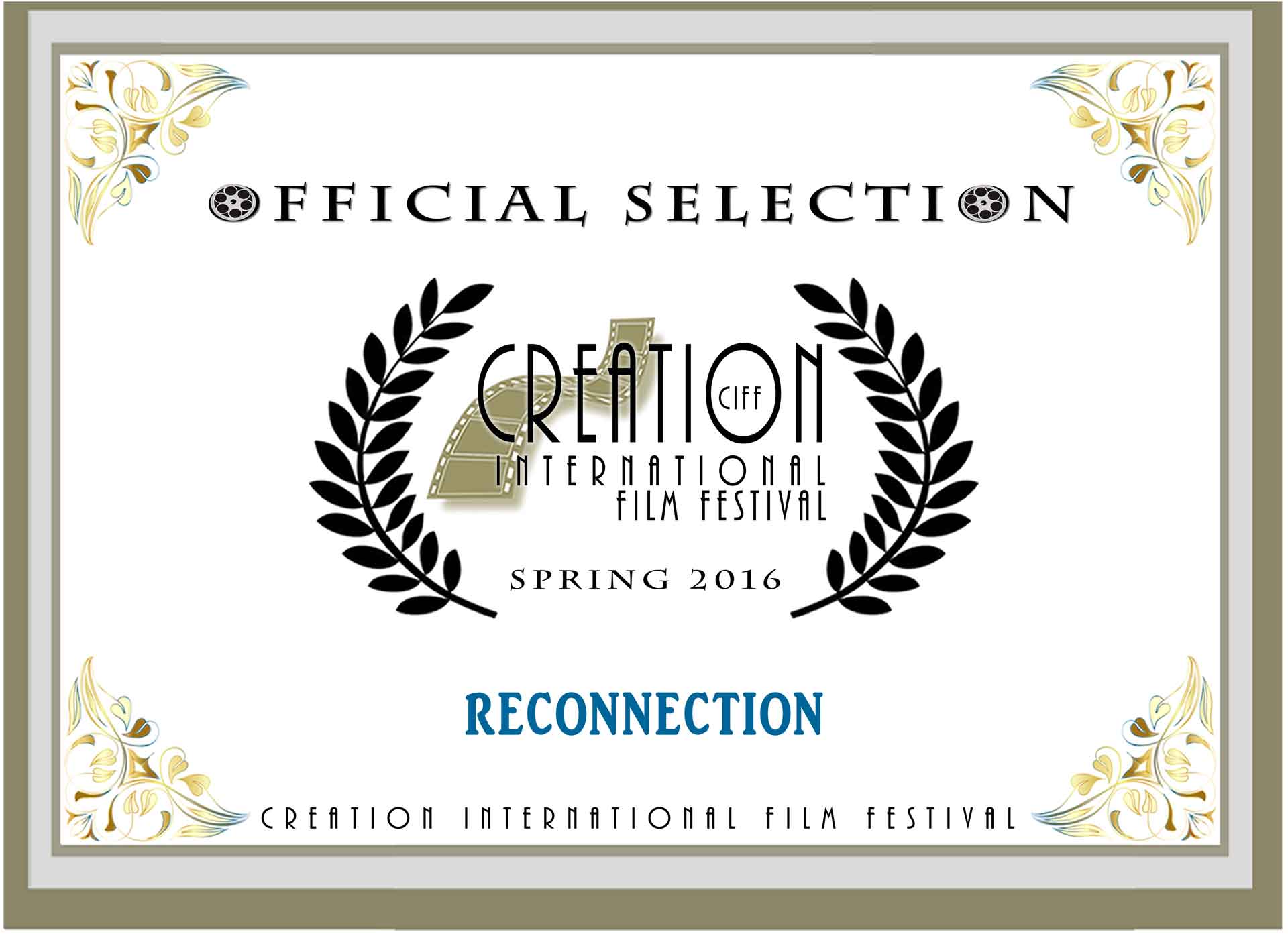 Reconnection is one of those films I struggle to put a label on. It isn’t action packed or overly exciting. It’s not an ‘on the edge of your seat’ thrill ride and there are no plot twists or even a surprise ending. Then what is it? Well, simply put, it’s beautiful. Reconnection takes the viewer on a journey of spiritual awakening. It’s the story of Sean Fletcher, a man finding himself at a crossroads in life and forced to hit the reset button. A planned retreat to the Himalayas leaves him stranded in the remote Indian village of Vrindavan. He finds himself unable to get a seat on an outgoing flight and rather than sit in his hotel room, decides to do some exploring. He discovers some of the rich history of the village and learns that Lord Krishna had also suffered a similar loss of a great love.

For those looking for beautiful scenery, Reconnection offers it in spades

It’s really hard to go wrong when choosing to shoot in a spectacular location like Vrindavan. No matter what direction you look you’re going to find stunning scenery and beautiful landscape. I found myself in awe just watching the locals go about their day to day business. Though the film claims to be based on a true story, I often found myself feeling I was watching an inspirational ’self help’ video or travelogue. Most of the dialogue is narrative in the form of Fletcher’s inner voice describing his spiritual journey.

Reconnection is what you’d call a slow burn, but nicely paced. Maksim Varfolomeyev and Olga Avramenko wrote, directed and produced the film and did all the post as well. They did a fine job, technically. The film flowed nicely with no glitches or technical issues that I noticed. Fletcher’s voice was warm and appealing and the sound design was clean and blended natural atmosphere with little foley accents here and there. I loved watching Fletcher interact with the locals. Armand Gachet was a great choice and easy to watch. The highlight for me was every time he engaged with the monkeys.
Very well done!

It’s hard to find fault with this film. The subject matter is either going to interest you or it’s not. Technically, it’s all there and I believe Maksim succeeded in making a truly engaging and beautiful ‘feel good’ movie. The only criticism, (though I don’t like calling it that) would be that the film starts out with a quick pace that instantly engages the viewer, then about ten or fifteen minutes in, slows right down, almost to a standstill. The cinematography is so beautiful that it was hard to say I got bored, but for many, this might be an issue. As I said, the film is not for everyone. But for those looking for beautiful scenery, Reconnection offers it in spades. 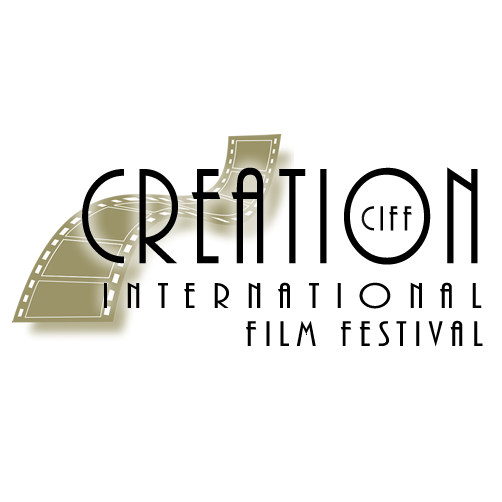