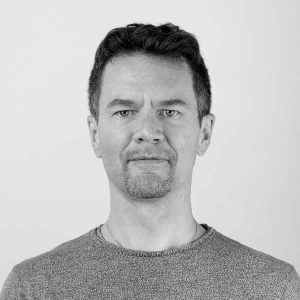 Maksim has incredible creative talent that he brings in the form of energy and excitement with what he does. We have worked with him several times and each time, the results were even better. If you have a marketing message that you want to convey with video, I recommend you talk to Maksim.